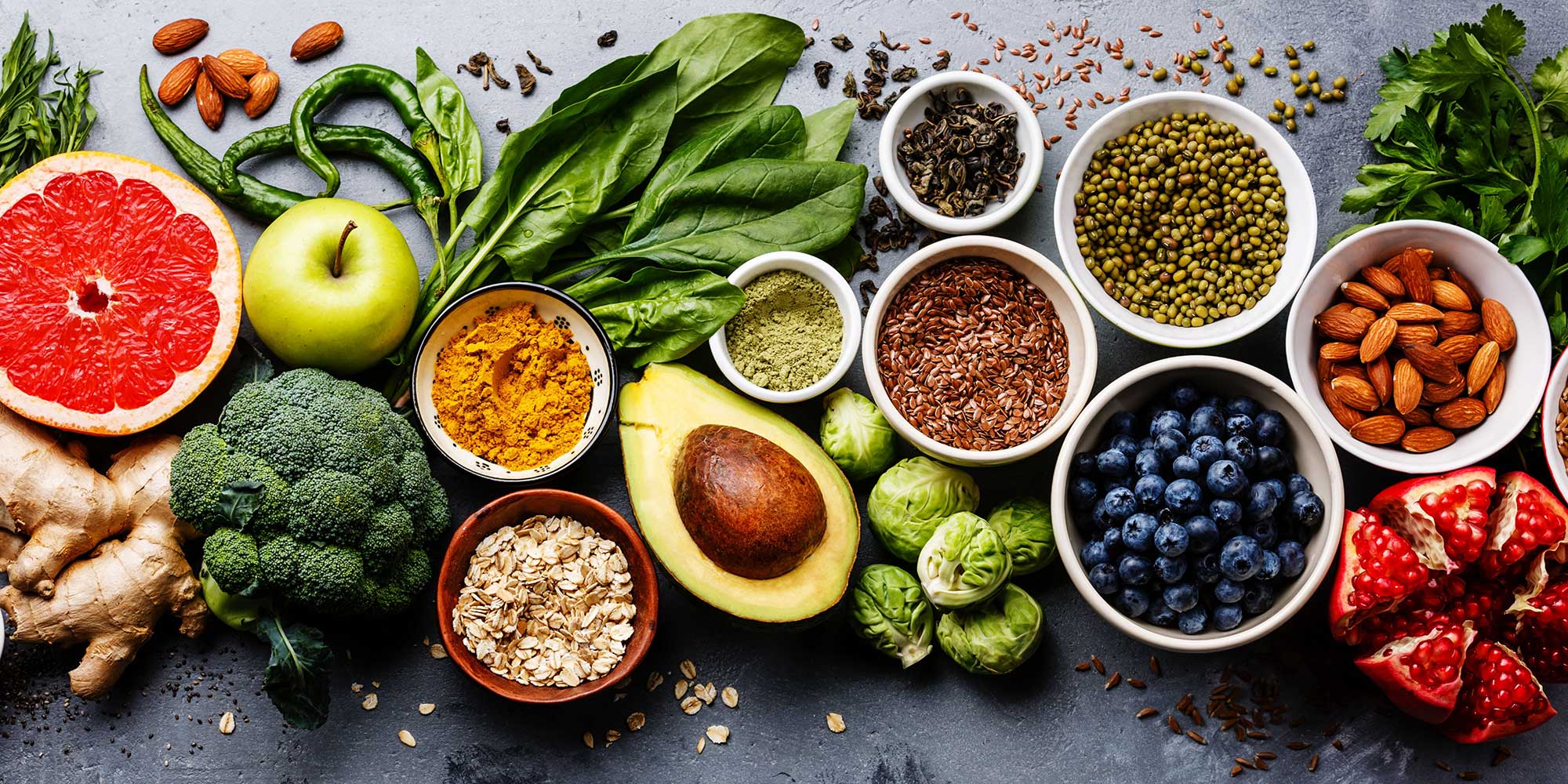 Results of the 2019 IFIC Food and Health Survey Published

Results of the 2019 IFIC Food and Health Survey Published

Each year the International Food Information Council (IFIC) surveys American consumers to understand their perceptions, beliefs, and behaviours around food and their purchasing decisions. Many of the findings are relevant to other developed markets and give insight into consumers’ current and evolving interests. The full report can be downloaded here.

One in four consumers seek health benefits from food

Over one third followed a specific dietary pattern

Taste is most important in food choice

Awareness of plant-based is high

Subscribe to our newsletter for credible and evidence based insight to help your business stay ahead of the curve. 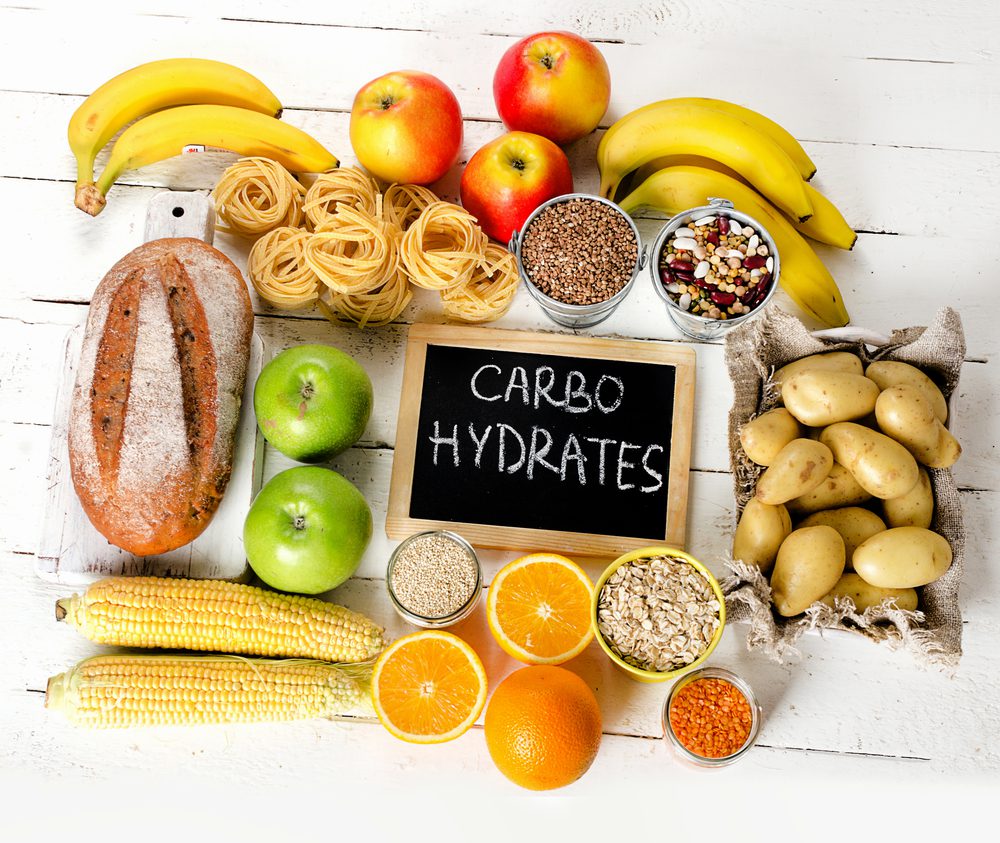 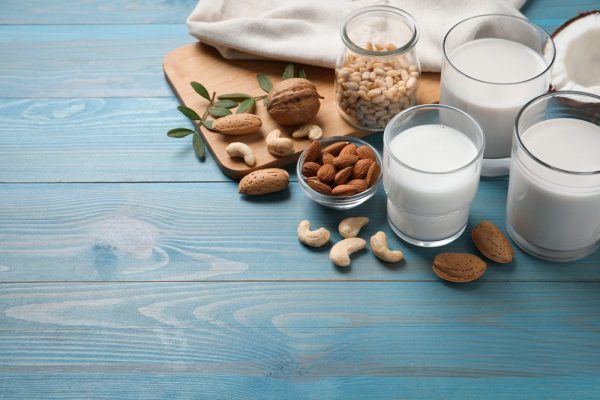 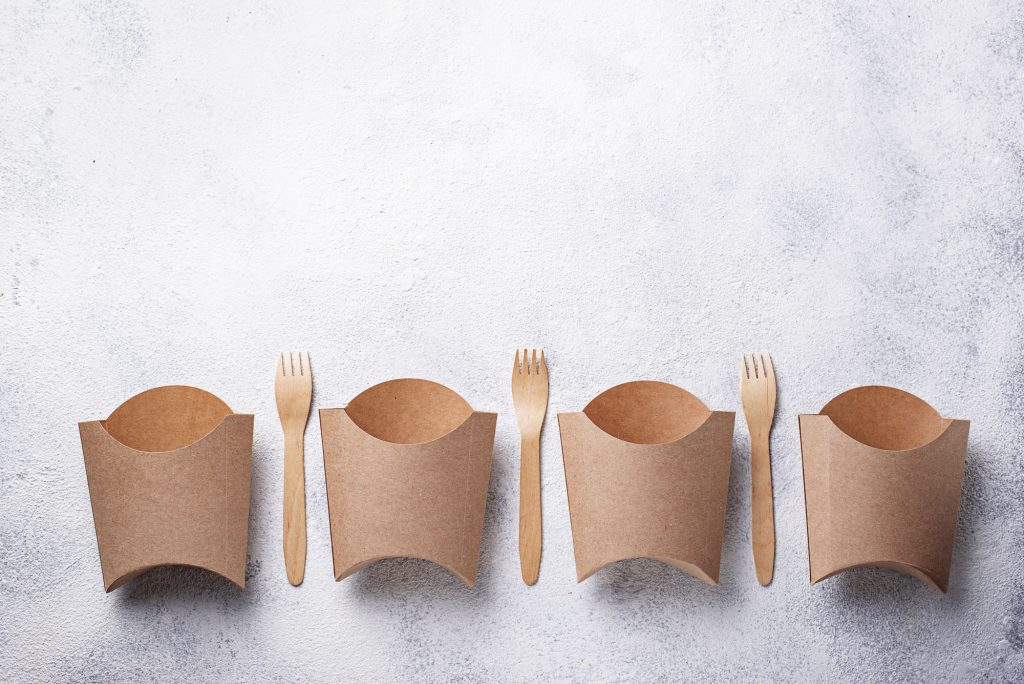 Why food companies are losing control of their brands